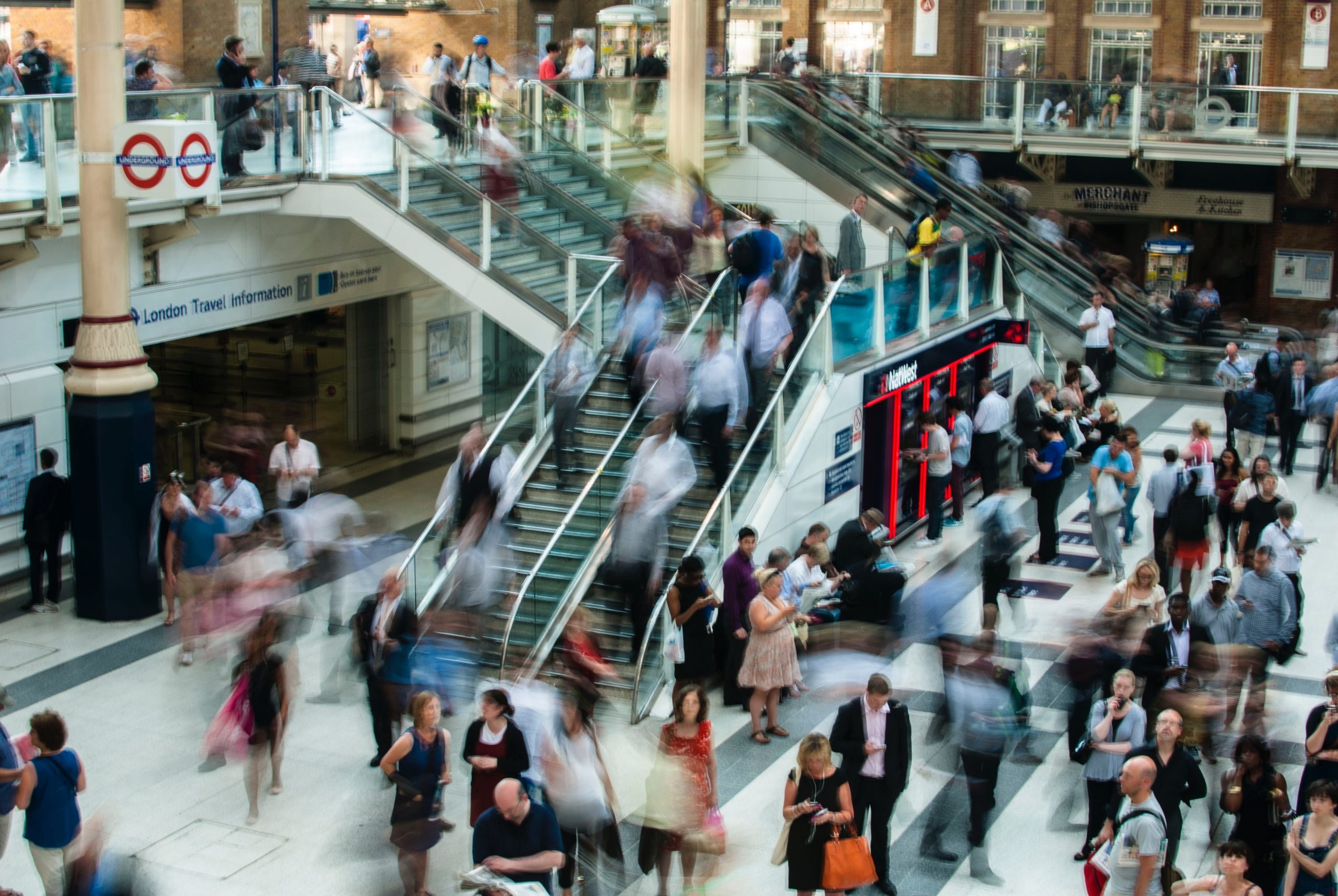 About the What Works Network

The What Works Network was launched by the UK Government in 2013 to ensure that the best available evidence on ‘what works’ is available to the people who make decisions about public services. It brings together a network of independent What Works Centres that assess the existing evidence base in specific policy areas and offer advice on effective practice. Where evidence is weak or unavailable, these organisations help decision makers by supporting new evaluations that fill priority gaps.

In order to be part of the network, organisations need to subscribe to the network’s “IMPACT” values, which are:

Methodologically rigorous: Using a clear and consistent process for evidence generation and synthesis; engaging with the wider academic and policy community to assure the quality of evidence products (for instance, through peer reviews), and giving primacy to findings from high-quality impact evaluations through a robust system for ranking evidence.

Practical: Playing a leading role in driving the use and generation of evidence in a specific, pre-defined policy area across the United Kingdom, committing to the principle that it is both possible and useful to compare the effectiveness of different types of intervention and practice; and making practical steps towards evaluating and improving the centre’s own impact.

Accessible: Putting the centre’s target user group at the heart of all activities. Sharing evidence with users, at no cost, in formats that are easy to understand and that enable them to make practical decisions on the basis of ‘what works’.

Capacity building: Mobilising evidence and working to ensure that it is put into practice by decision-makers, building user groups’ understanding of how and when to use and generate evidence, so that they can make better use of the centre’s evidence products and add to the international evidence base.

Transparent: Providing comprehensive, easy-to-understand information about the methods and limitations behind the centre’s output, publishing both the research generated and the evidence around the impact of the centre’s work.

There are currently 13 What Works Centres, affiliates and associates, covering areas from the beginning of life (and before), through to the end, and everything in between. A full list of organisations can be found in the table below, and the What Works Centres page provides more detailed information on each.

The network is coordinated by the Cabinet Office’s What Works Team, which operates across Government to embed a culture of rigorous testing and evaluation in the design of policy and the delivery of services.

The current post holder is Dr David Halpern. Dr Halpern is the Chief Executive of the Behavioural Insights Team, and previously served as an academic at the University of Cambridge, prior to serving in the Prime Minister’s Strategy Unit as Deputy Director and Chief Analyst, and as the founding director of the Institute for Government.