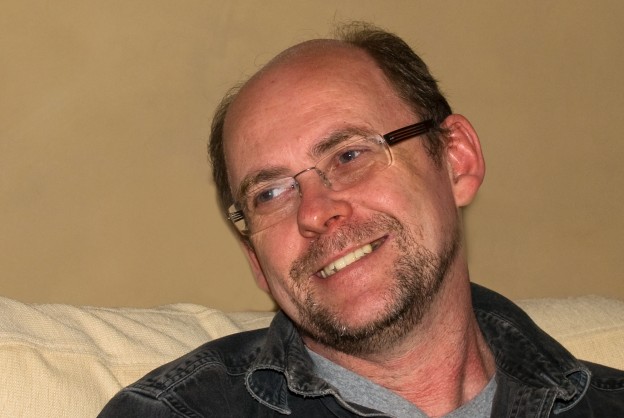 We were thrilled to have Prof. Simon Burgess as a guest speaker at The EQ. Simon Burgess is a professor of Economics at the University of Bristol. He has previously been director of the Centre for Market and Public Organisation, an ESRC Research Centre and also the Centre for Understanding Behaviour Change. Simon’s current research interests are in the economics of education, including teacher effectiveness, pupil effort, school admissions, and market-based education reforms. He also works on ethnic segregation in schools and the educational performance of minority students.

Simon co-led writing a report for The Royal Society, within a group set up to provide evidence for the Government around the COVID-19 pandemic. Named DELVE: Data Evaluation and Learning for Viral Epidemics, it was made up of epidemiologists, economists, statisticians and data scientists to think about different aspects of the epidemic. In August, Simon, along with Ines Hassan, Anna Vignoles and Rich Wilkinson, published ‘Balancing the Risks of Pupils Returning to Schools’.

Simon and the team found that whilst there was only weak evidence for health risks of opening schools, there was a lot around the risks of closing schools. Closing schools leads to loss of skills, widening inequalities, and deterioration in mental and physical health. Therefore, their advice to the government was that schools should stay open for as many pupils as possible. Two key charts informed their report: the number of new cases before and after schools reopening across countries, and inequality in test scores before and after. On the latter, Simon commented “What you can see is a very dramatic increase in variation, from pre to post lockdown.”

Simon explained that the main question we would want to know for even stronger evidence would be ‘Does opening schools raise the infection rate?’ – as a causal question. We know that children not in school are also at risk of infection, so what we need to know is the additional risk from being in school. In the UK there was a lost opportunity to test this, but from looking at Sweden and Germany’s research, there was little effect in infection rates from returning to school.

The team believes the report impacted policy. In August, all the UK’s Chief Medical Officers released a statement explicitly referencing the DELVE report, saying that the risks to children from shutting schools were greater than the risks of reopening them. Now that schools are fully open, attendance rates vary regionally. It is also apparent that pupils in the poorest areas are missing the most schooling, which is bad news for inequality:

“Again, missed schooling means lost skills, lower life chances, and so on. So this is absolutely the wrong thing to be happening if you’re interested in social mobility and inequality”.

During the Q&A session, we discussed whether the missed opportunities for experiments could be done retrospectively with antibody testing. We also talked about teachers’ concerns regarding going back to face-to-face teaching. Referring to the education deficit that has been created by school closures, Simon affirmed that it is “likely to be very substantial. Catching this up, and catching this up quickly, is incredibly important” and we discussed what might be the best way to do this.

To replay this event, please log in to The EQ Hub. To learn more about becoming a member of The EQ, please click here.