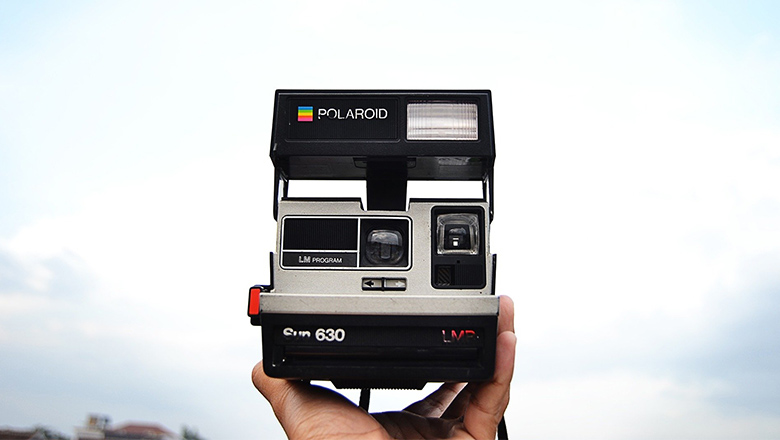 In some ways, 2020 is the least bad year in history so far for us to experience a global pandemic. As well as medical science being more advanced than it has ever been before, technology has enabled us to minimise the distance between us through video calls on Zoom, Teams, Skype, Hangouts and the rest, even as we carefully ensure that we are maximising and maintaining physical distance between us.

A few years ago, when the pandemic was a only paragraph in a government risk register somewhere, we ran an experiment to see how much being able to see each other matters for trust and social connection.

Social scientists have previously studied the effect of social distance on our likelihood of making a donation altruistically to another player in a game, finding that we donate more if we know the first name of the person we’re giving to. Other studies found that face-to-face fundraisers were more effective if they were better looking.

We worked with HMRC to try and increase registrations for workplace giving through payroll, as part of a seasonal campaign aimed at employees of the tax authority in one office. To encourage them, potential donors were sent a message with a testimonial from an existing donor – also an employee of HMRC – explaining why they donated, and what the benefits were. This kind of “social proof” has been shown to increase the likelihood of donating.

Of course, these effects are just from one study, and shouldn’t be taken as a statement of fact, but they’re robust to the analysis that we’ve been able to conduct and are certainly interesting. If we look at the average length of the testimonials themselves – about 60 words – then we can perhaps begin to correct the truism that a picture is worth 1,000 words. Based on our research, and in this one context, a picture seems to be worth approximately 72 words – but we doubt this will catch on as a phrase.

Dr David Reinstein is a Senior Lecturer in Economics at the University of Exeter’s Business School.