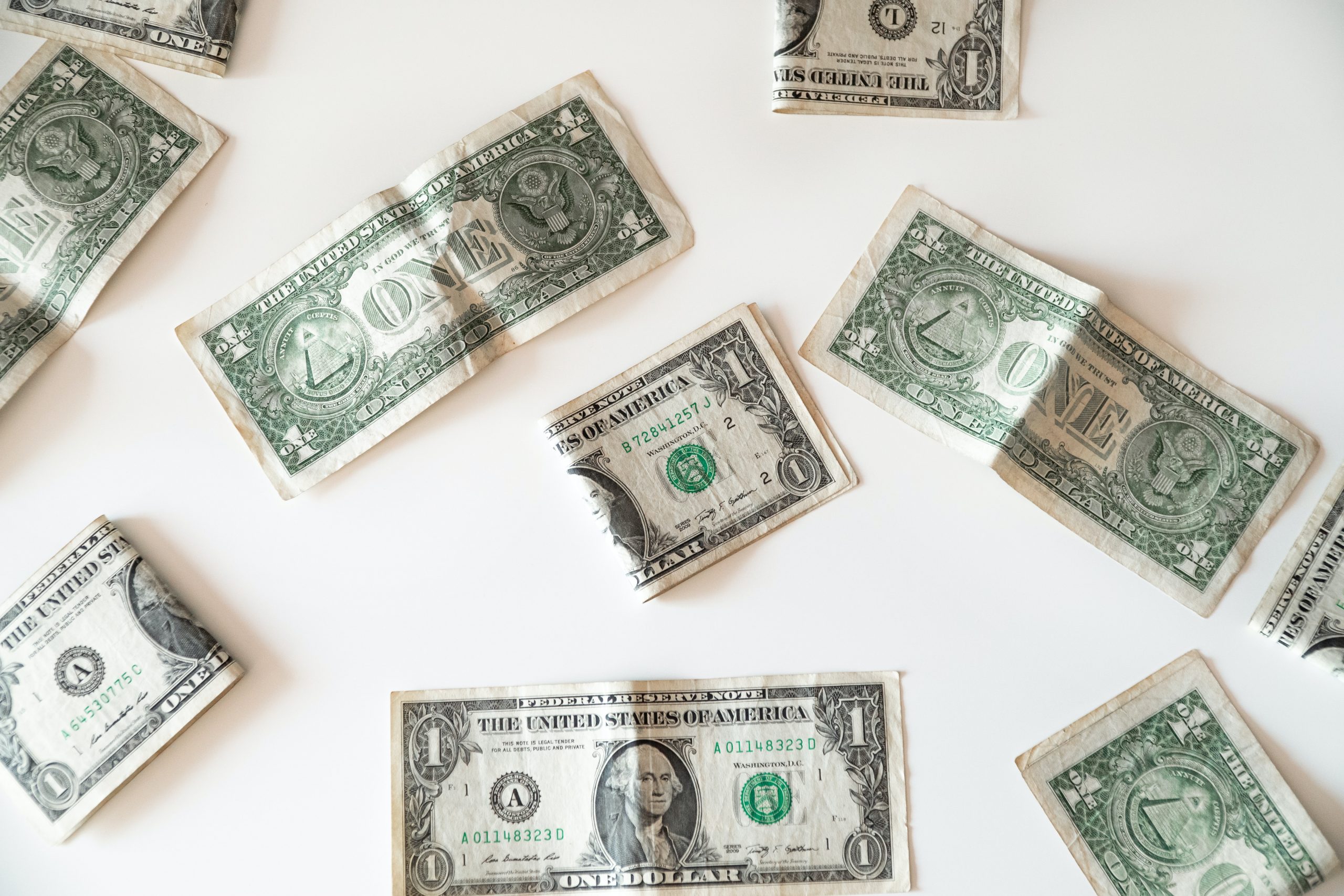 By Michael Sanders and Louise Jones

Ahead of his inauguration on Wednesday, President-Elect Joe Biden has announced his intention to create a $15 minimum wage across America – a substantial move to support the working poor of America.

What does a minimum wage do? The answer, of course, is many things. It’s a big intervention into a complex system. Let’s think about an easier question to answer: what does it do to unemployment?

The answer is simple, if you consult any introductory economics textbook. Minimum wages artificially increase the price of labour. When you do this, you have more people wanting to work (because people want to work more when the wage is higher), but employers want to hire less. This has something to do with the marginal product of labour, but can be understood simply as “When something gets more expensive, people buy less of it” – a basic law of economics.

It is for this reason that economists are historically opposed to the creation of, and raising of, minimum wages. In the economic story of a minimum wage hike, the least fortunate, the poorest in society, lose out as a consequence of the increase. Far from being saviours of the working class, the minimum wage harms those it intends to support – all the while having no effect on the wages of the rich and powerful.

Like many pieces of straightforward economic logic, this story isn’t true; and we’ve known it not to be true for some time. David Card and the late great Alan Krueger published a study back in 1995 which showed that increases in the minimum wage do not lead to increases in unemployment the fast food sector, which we would have thought would be first on the chopping block.

The study, which was among the first major efforts to overturn a theoretical orthodoxy in economics with a commitment to empiricism and not a small amount of shoe leather (Card, Krueger and their research assistants needed to call or visit hundreds of fast food restaurants in two states, repeatedly, in order to gather the data they needed), also shows what is the best quality in any social scientist: the ability to change your mind.

As Noah Smith shows over at Bloomberg, the proportion of economists who believe the “minimum wages = more unemployment” story we describe above has fallen from the high 80%s in the early 1990s to the mid-20%s now. Though undergraduate teaching has lagged behind on this.

This is perhaps one of the most compelling stories of the success of a data driven, empirical approach to making economic policy decisions – it, along with dozens of others, can be held up as the foundations of the What Works movement of which we are now proudly a part.

Of course, just because minimum wages didn’t cause unemployment in the past, doesn’t mean that won’t now. Just as the dozens of studies showing positive impacts from previous moves to raise the school leaving age do not mean that next time the effects won’t vanish.

But the tide has turned. Now, if we take everything we know together, we expect the negative impacts of a rise in the minimum wage to be small or non-existent – while raising the income of the working poor and allowing people to live with more dignity (something you don’t find at the conclusion of a regression table). There is little reason not to at least attempt this kind of minimum wage rise, while continuing to monitor the situation and evaluating its impact. If the data shows that this time is different, and that unemployment does rise, we’ll change our mind, just like we did last time. To do otherwise would be folly.

Louise Jones is Director of Programmes at What Works for Children’s Social Care.