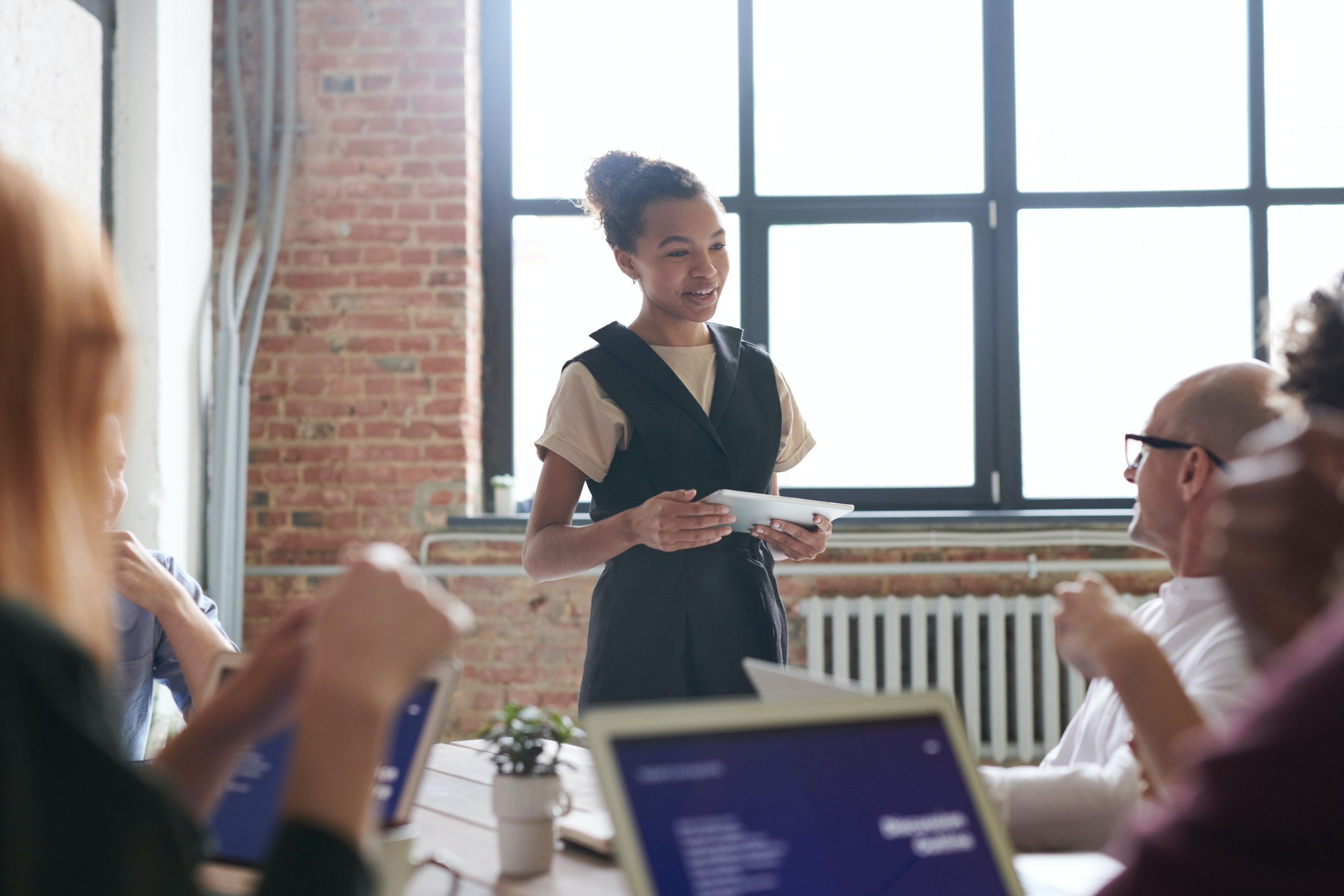 Closing the gender pay gap – the difference between average hourly earnings for men and women – is a key priority for those who believe in equality. Although the Equal Pay Act makes it illegal to pay people differently for the same work, the gap persists due to a combination of minor distinctions, discrimination, and differential labour market access. While the gap is narrowing, progress is slow. With girls comfortably outperforming boys in education, we might have expected the gap not only to close, but to have gone into reverse.

One policy that has garnered attention is the UK government’s requirement for employers with more than 250 employees to publish their gender pay gap in simple terms. Although the simplicity of the metrics reported can be criticised for missing important nuance, it was hoped at the time that negative publicity from wide pay gaps would lead employers to do more to address them.

It now appears that the policy has worked. A new working paper by Jack Blundell, a doctoral student at Stanford’s department of economics, looks at the impacts by exploiting the fact that a company employing 249 employees is very similar to one employing 250. The only major difference – or certainly, the only difference that changed at the exact same time as the introduction of the new rules – is that the first wouldn’t need to report their gender pay gap, but the second would.

This means that by comparing the difference in pay gaps at these two groups of firms, before and after the introduction of the policy, Blundell can attribute any new additional differences between the two groups as being caused by the new rules – or changes of firm policy which stem from them.

What he finds is that overall there is a 2 percentage point decrease in the gender pay gap in employers affected by the policy – a pretty substantial change. To place that into context, the average reduction in the gender pay gap over the 30 years to 2015 was about 0.6% a year – so this is the equivalent of reaching the day when pay is equal three years sooner, if this trend had held. However, since 2005, progress on the pay gap had largely stagnated, and so this 2 point decrease is about the same size as all of the progress made in the last decade added together.

One concern that I shared when the policy was announced in the first place was that it could create a perverse incentive for employers. For example, you could reduce your gender pay gap by filling a graduate training programme with men. Because these junior men would be less well paid on average, they’d drag the average pay for men down, making the gap smaller by disadvantaging female entrants to the labour market. The paper looks at this, and finds that the composition of employers’ workforces doesn’t change – the impacts that we’re seeing can be attributed to a rise in female wages combined with a (smaller) decrease in male wages.

If this is a good sign, we should be cautious. Blundell finds that these effects predominantly exist among high-paid, early-career women, in sectors without collective bargaining. This means that the benefits of the rules will typically avoid those in public sector or manufacturing jobs (where collective bargaining is more prevalent), and those from lower-income, lower-education backgrounds, who again are less likely to be employed in the kinds of roles that have seen the fastest closing of the gap.

So, we should celebrate the successes of this policy – about which I admit to being sceptical at the outset – but should remember that the work is far from done. Not only does the gender pay gap still loom large, the spoils of transparency are unevenly divided – with women from ethnic minority, or working class backgrounds, falling further behind their white, middle class contemporaries.