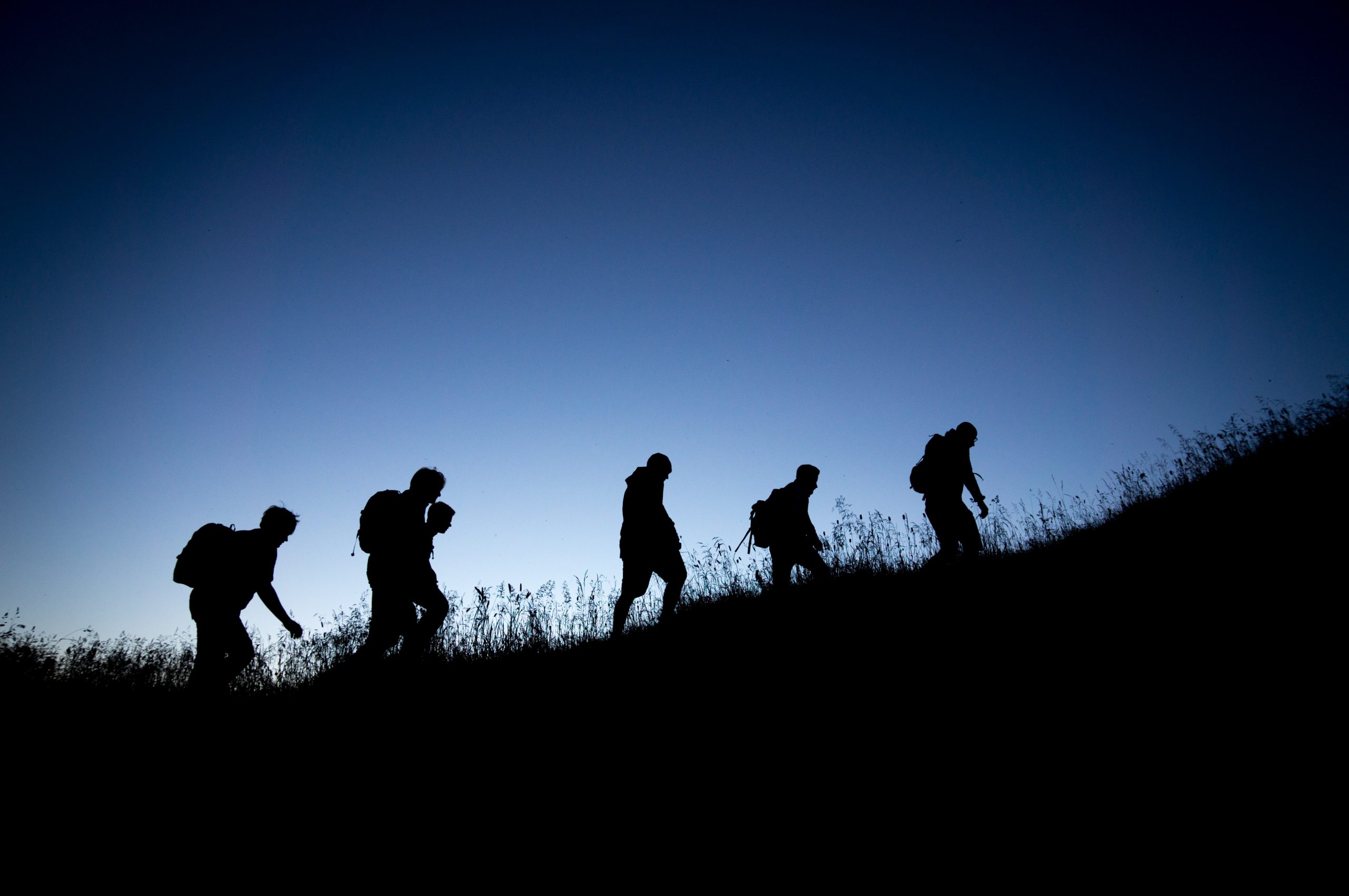 When do we try to work with others, and when do we go it alone?

By Michael Sanders and Henry Duncanson

Frodo: I will take it! [All continue to argue] I will take it! [All fall silent] I will take the Ring to Mordor. Though… I do not know the way.
Gandalf: I will help you bear this burden, Frodo Baggins, for as long as it is yours to bear.
Aragorn: If by my life or death I can protect you, I will. You have my sword…
Legolas: And you have my bow.
Gimli: And my axe.
Boromir: You carry the fate of us all, little one. If this is indeed the will of the Council, then Gondor will see it done.

Together, or alone? Integrate, or differentiate? These are decisions that we face when deciding to begin any venture – be it as consequential as destroying the One Ring, or as trivial as co-authoring an academic paper.

There is no right answer. Sometimes, banding together will make sense – there is strength in numbers and efficiencies to be had through sharing resources. But there are also costs of coordination. Working together need not be frictionless, and sometimes the gains from collaboration are outweighed by the costs.

How we make these decisions is something that economists have studied extensively. Beyond the compete vs. cooperate decision of a simple prisoner’s dilemma game, whether firms should form, or integrate their production processes, vs. freelancing and commissioning, is important for both companies’ decisions and for governments, particularly in a world of “outcomes-based commissioning” and social impact bonds.

It is unusual, however, to consider these questions not just as a matter of business, but as a matter of psychology. This was something that we hoped to address in a lab experiment that we ran at the University of Bristol a few years ago.

In our experiment, participants either play as bosses – who have to choose how many people to hire and how big to make their company – and potential employees, who have to decide whether to try and join a firm or not. In economic terms, there are “right” and “wrong” answers – the scenarios the players work through give certain pay-offs depending on the size of the organisation and whether a participant is part of an organisation or not. In some cases, large firms with lots of employees are best, while in others, everyone is better off going it alone – and this is straightforward to work out.

What we find is another piece of evidence that psychology creeps into even the most obviously economic of decisions. We find that people – both managers and prospective employees – have a preference for “togetherness”, and will consequently very often try and form groups that are larger than would be sensible, costing them money for the benefit of being in a larger organisation, even in an online setting.

We also find that the effects of rejection are lasting. When people ask to join a group but are rejected – completely at random, if, say, three people wanted to join the organisation but the manager only wanted two employees – then the person who got rejected is much less likely to put themselves forward in future rounds. This suggests that they are keen to avoid experiencing the pain of rejection for a second time – and after all, who can’t relate to that.

Henry Duncanson is a teaching fellow at the University of Leeds’ Business School.